JENNIE LEE:
​TOMORROW IS A NEW DAY
​a play by Matthew Knights​

Born in Lochgelly, Fife in 1904, Jennie Lee, the daughter of a miner became the first ever Minister for the Arts and a founder of The Open University.

This is her story, told by others who did not know her. 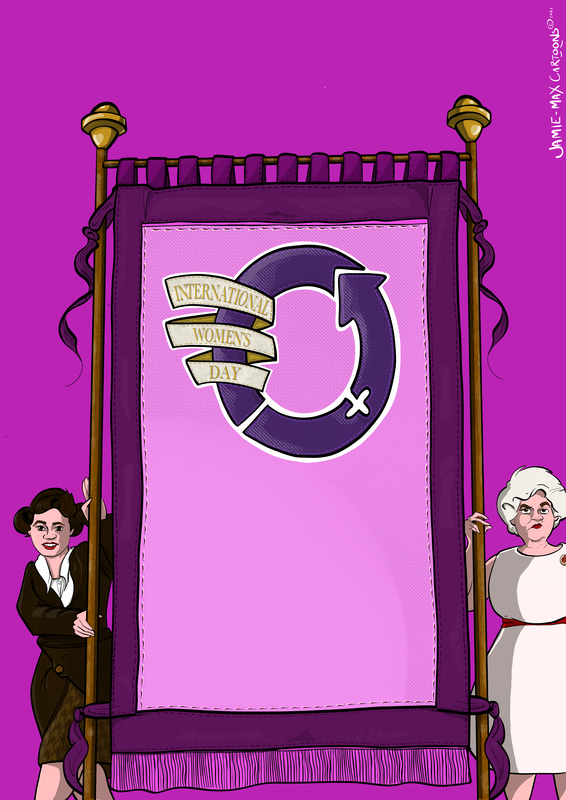 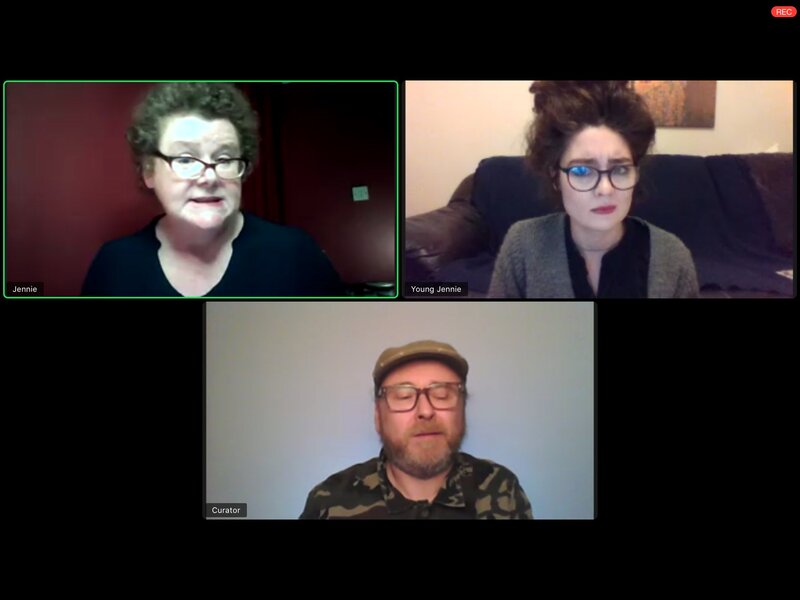 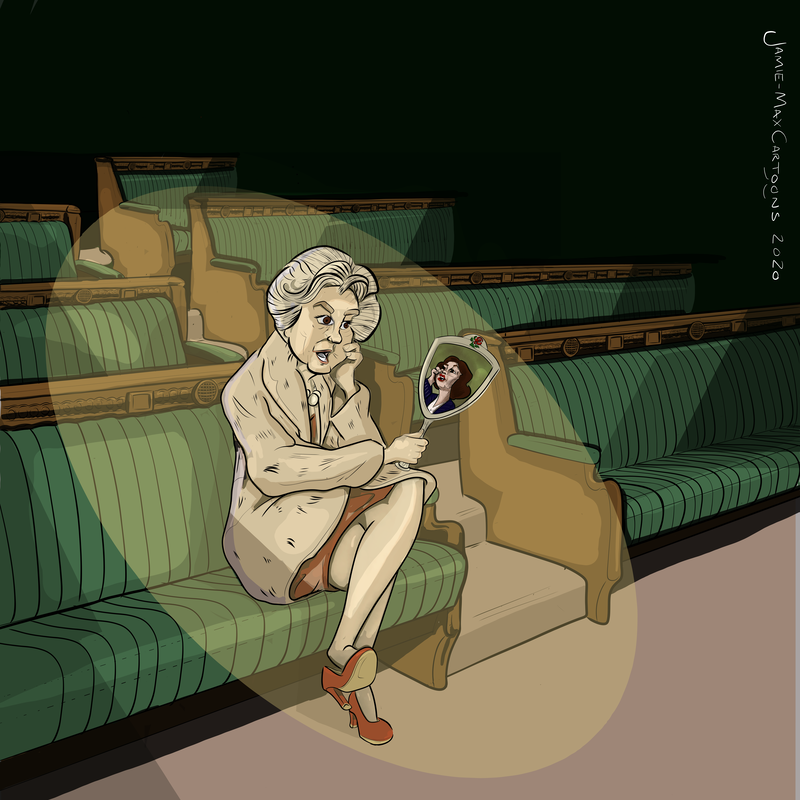 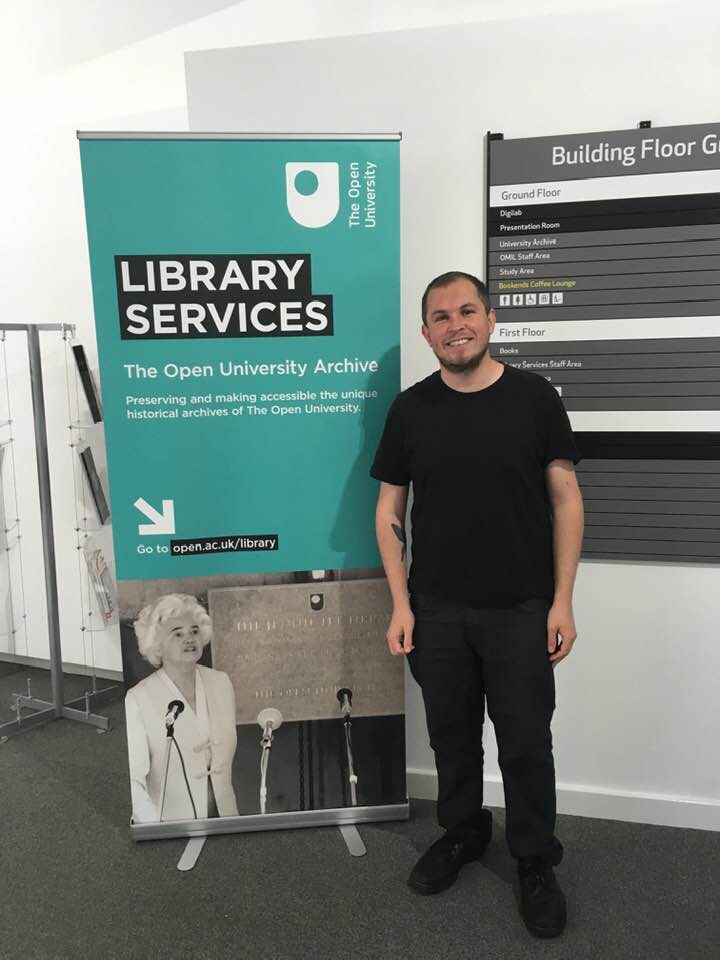 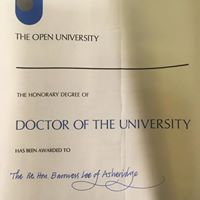 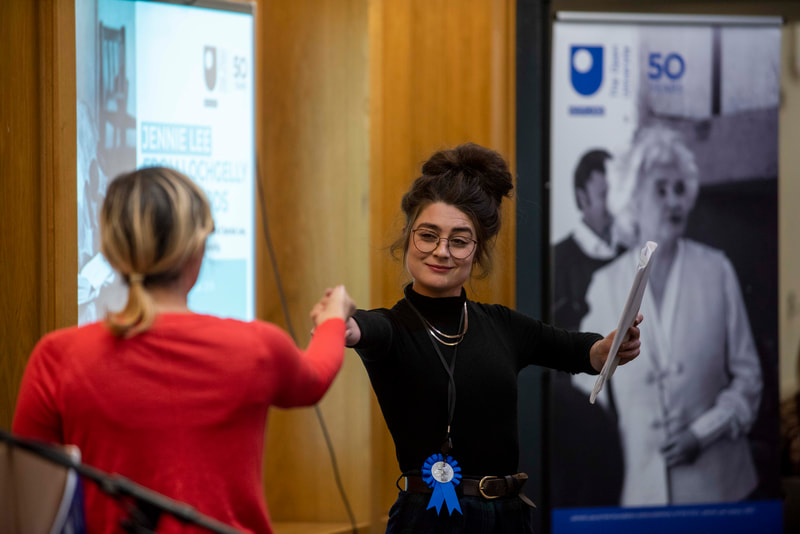 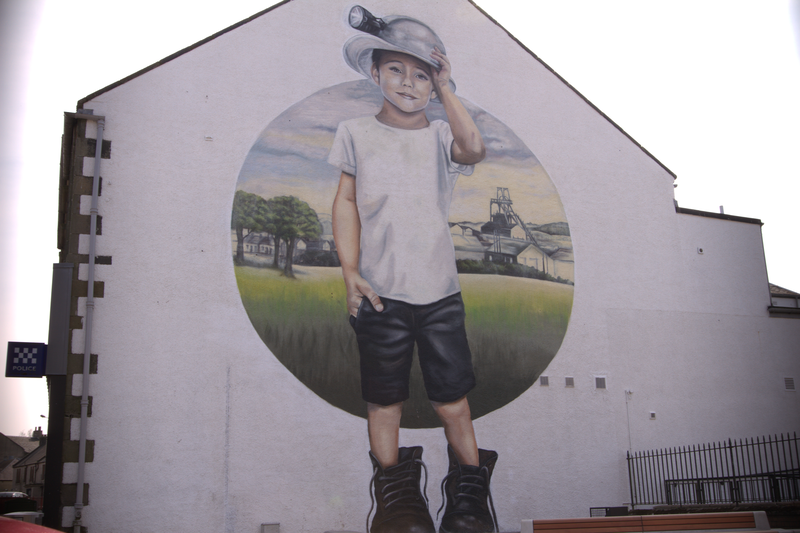 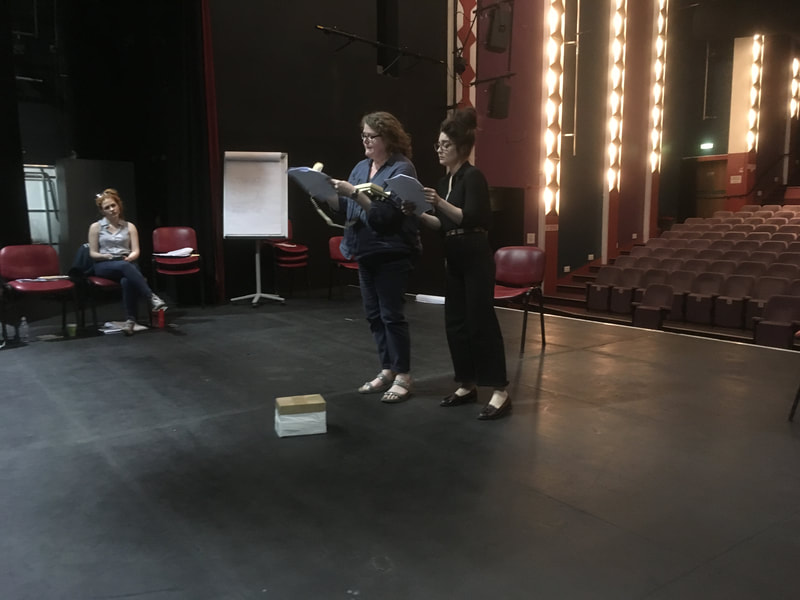 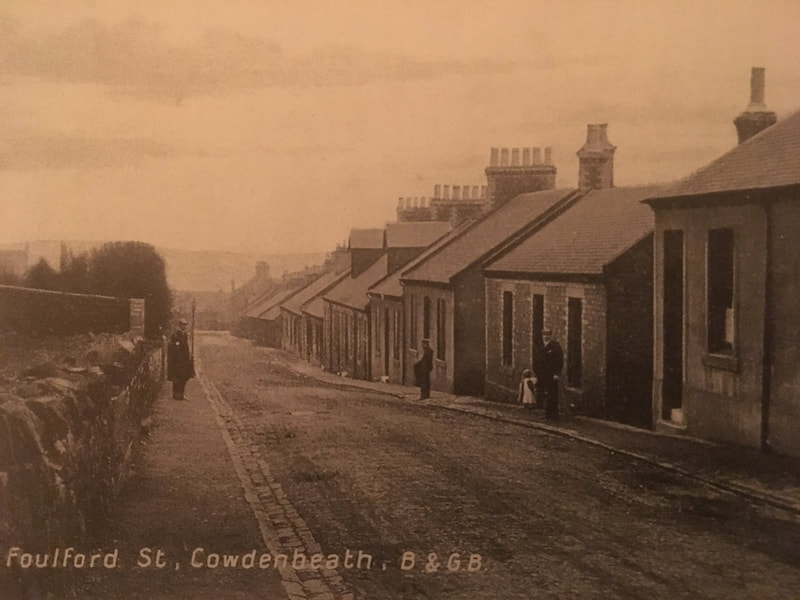 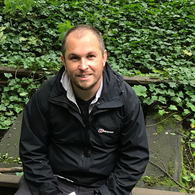 ​Matthew is a playwright based in Dundee and Artistic Director of Knights Theatre. ​​His writing for theatre includes We Are The Builders (rehearsed reading, Traverse Theatre), Strange Meeting (Words, Words Words, Traverse Theatre), NEWSBOY (Tron Theatre, Festival of Politics), Fortress Europe (Tron 100 Festival, Tron Theatre) and Ewan MacColl: Manchester Rambler (rehearsed reading, Tron Theatre). He is a graduate of the MSc Playwriting at The University of Edinburgh. ​​He is also a creative writing & drama tutor.
Website: www.matthewknights.co.uk 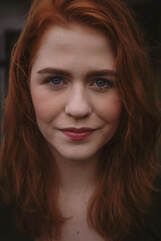 ​Emma Lynne is a Glasgow based director, performer, theatre maker, writer and stage manager from Fife. She trained at Queen Margaret University, Edinburgh and the National Theater Institute (USA). She primarily focuses on new writing with socio-political themes. As the founder and Artistic Director of Pandorum Theatre Company, she has directed Daniel Sinclair, Irrelevant (Shortlisted: Scottish Arts Club Theatre Award), and F*ckboys for Freedom, and written and directed Sex, Drugs and a Cup of Tea to critical acclaim. Emma has also recently been involved in a number of new writing nights with Blazing Hyena and Moon Fly Theatre Company, developing a number of works with upcoming Scottish writers.
Website: www.emmalynneharley.com 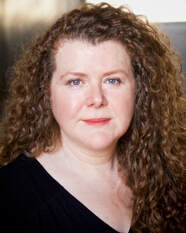 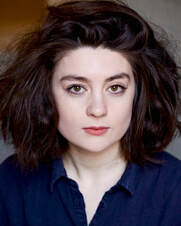 ​Hana is an award winning actor ('Best Performance' for 'And Violet' at The Arizona International Film Festival) based in Edinburgh. She has experience in both film, with leading roles in The Quiet by Vito Milazzo and Waves Crash by Elizabeth Penman/BBC Scotland, and theatre; performing in shows such as Valkyrie by Twelve Twelve Theatre and I Am Yours by Thin Line Theatre. 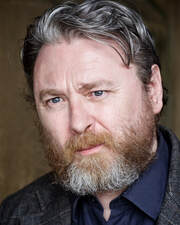 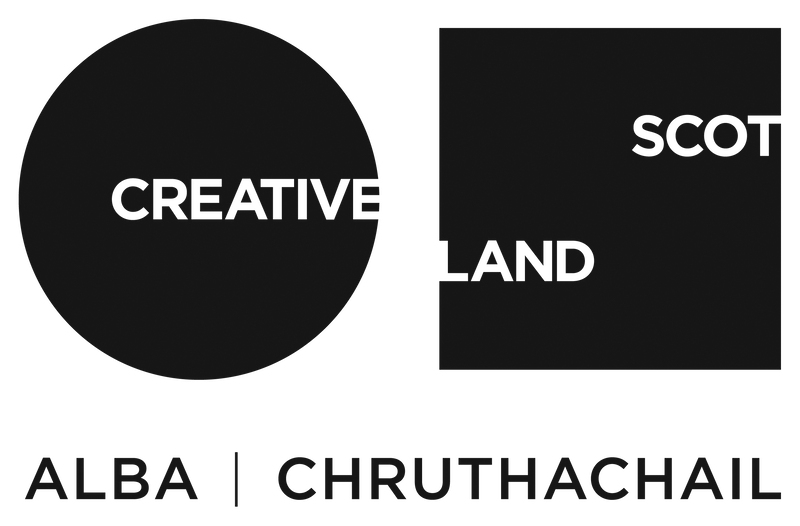 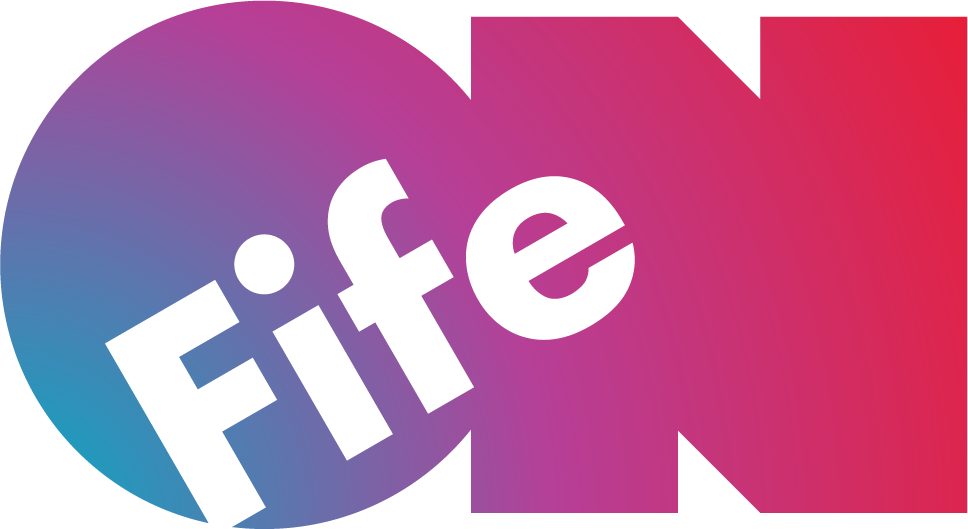 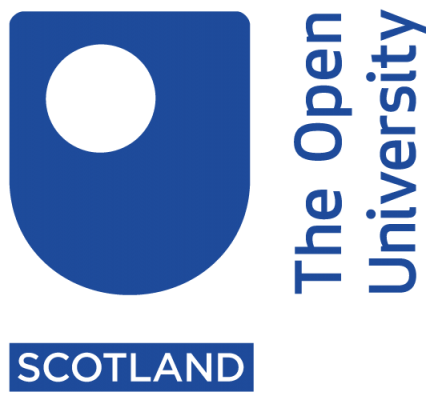